Your guide to being found: Local SEO strategies for SMBs

Categories
Tags
It’s all about entertaining your customers! 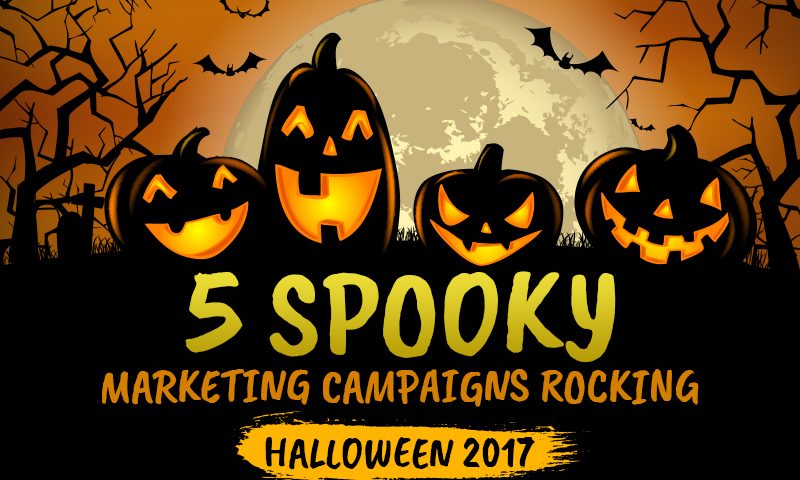 Halloween is the perfect time for brands to be imaginative and unleash their creative juices in order to show their fun side to customers. Here are some of our favorite marketing campaigns celebrating Halloween in a fun way:

Following its long tradition of ringing in the spooky festivities in a fun way, Fanta has repackaged itself into four ghoulish designs. The beverage company roped in renowned illustrator Noma Bar to bring customers’ favorite Universal Studios monsters to life – The Mummy, the Invisible Man, The Phantom of the Opera, and the Bride of Frankenstein. The limited edition cans are available only in the United States.

Burger King is using Halloween to troll its competitor McDonald’s! Anybody who visits a BK outlet dressed as a clown (hello, Ronald!) will get a free Whopper Sandwich. Though we aren’t thrilled that this fun campaign, called Scary Clown Night, has been organized only in a handful of US cities. “We don’t usually talk about clowns,” Alex Macedo, president of North America for Burger King, has clarified in a statement. “But for this Halloween, come dressed as a clown to eat like a king.”

Starbucks has introduced a new drink called Zombie Frappuccino to make 2017’s Halloween the popular coffee brand’s most frightful yet! Available only in the US and Canada, the creepy concoction contains tart apple and caramel flavors. It is topped with pink whipped cream “brains” and red mocha drizzle for a creepy effect. Starbucks has also created a special Halloween playlist to bring down the house with spooky tunes.

Infographic: Online marketing tips to get the best out of Halloween

Budweiser is going all out this Halloween with its “Join the Fearless” campaign for Indian beer lovers. The company got a special Halloween anthem created by American songwriter and Grammy nominee Kehlani Parrish. It has also organized Halloween-themed marquee events, special DIY Halloween tutorials by famed makeup artists, customized Halloween looks, and a special concoction of its beer tipped with red dye, called the ‘Bloodweiser’.

Now read: Give your website a Halloween makeover with these WordPress themes, plugins 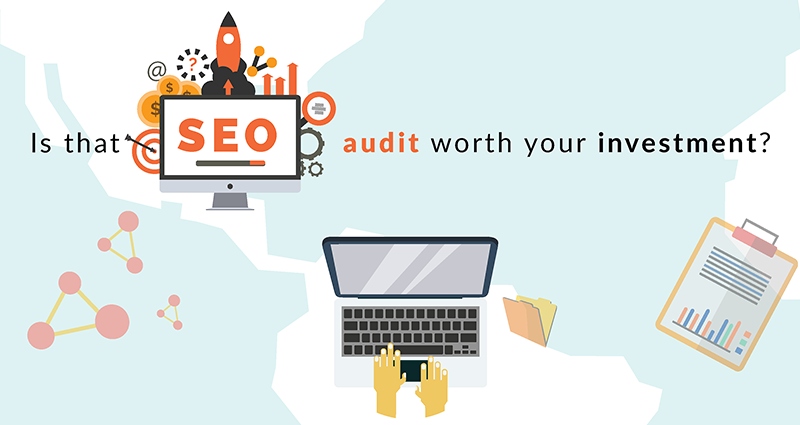 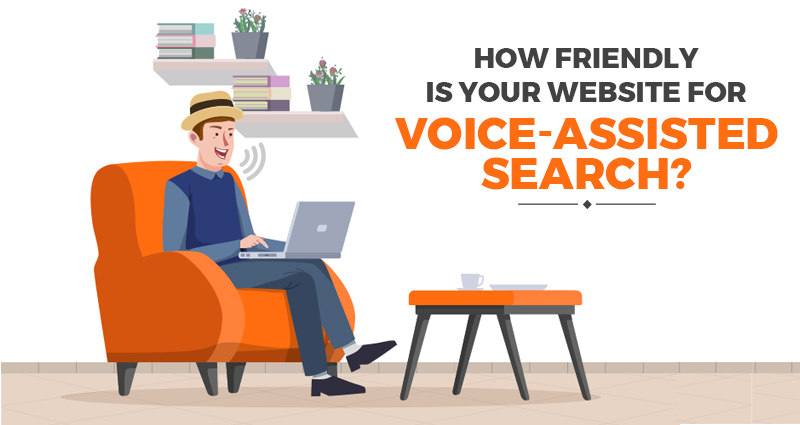 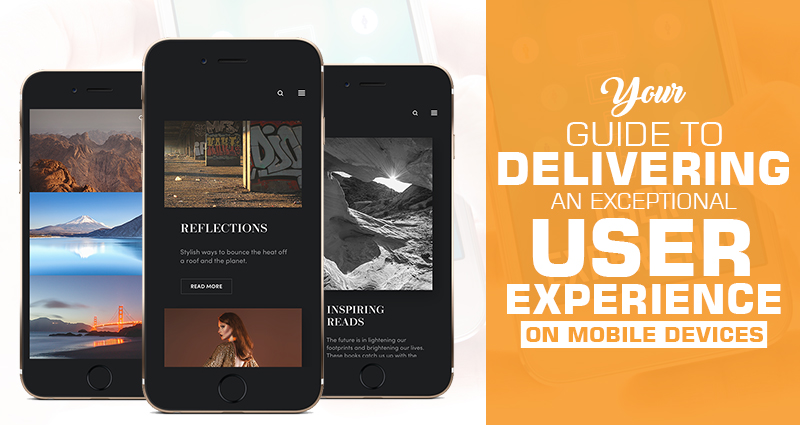