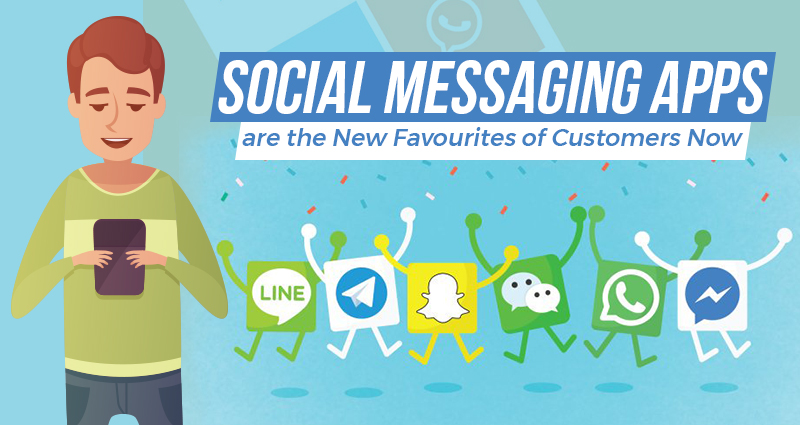 The number of people using social media is around 2.5 billion currently and it is expected to be 3 billion by 2021. This means, around one-third of the world’s people now access social media and they use one or more of the leading platforms. One look at the traffic figures of the leading social sites explains the kind of traction that these sites have been able to achieve. Facebook alone has a monthly active user (MAU) base of 2.07 billion while Instagram is a distant second with 800 million MAUs. This is followed by Twitter, which has 330 million MAUs, Linked In with 500 million members, Pinterest 200 million MAU and the mobile-only app, Snapchat, which has 179 million daily active users (DAUs).

With the vast majority of web traffic coming from mobile devices, it is only normal that this trend would also include social media user bases. When Facebook conducted a study of people’s habits while watching TV, it turned out that around 94% of the people watching TV had their smartphones in their hands. Most of the time they tend to look away from the TV in order to use their phones. The study also found that 70% of the people access social media on their smartphones, 22% on desktops and 8% on mobile web. The vast majority of MAUs on the biggest social sites like Facebook, Instagram, Twitter, Linked In, Pinterest and Snapchat are mobile users.

Interestingly, the leading social messaging apps, WhatsApp, Messenger, WeChat and Viber combined has more MAUs than the top 4 social media apps combined – Facebook, Instagram, Twitter and Linked In. Seeing the traction gained by social messaging apps, Facebook launched a messaging app of its own named ‘Messenger’ which already has an MAU of 1.3 billion while, Instagram is testing its own messaging app named ‘Direct’. The use of social messaging is increasing rapidly with newer apps coming up with more advanced features. This is proving to be a big advantage for businesses due to the convenience it offers.

Zone One Digital, a top digital marketing company in India, has been undertaking many innovative approaches to help clients reach their audiences more easily and effectively. Keeping track of the trends is important but it is equally important to be able to develop and implement new marketing strategies based on these trends. Finally, the objective is to improve the customer’s experience and that’s where Zone One Digital’s professionalism makes it a top digital marketing company in Noida. 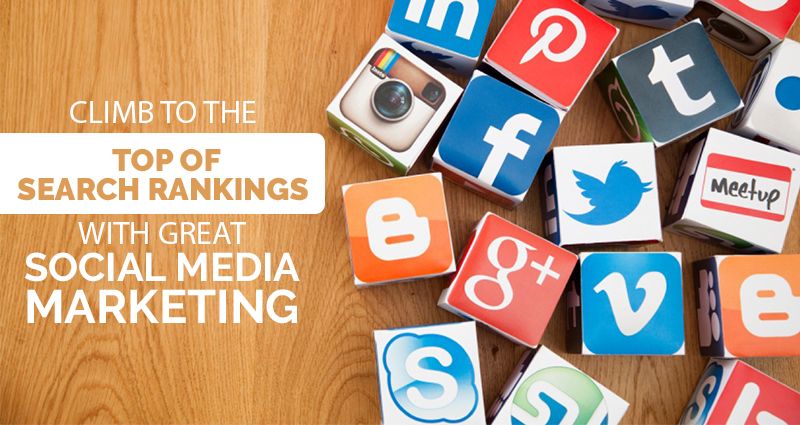 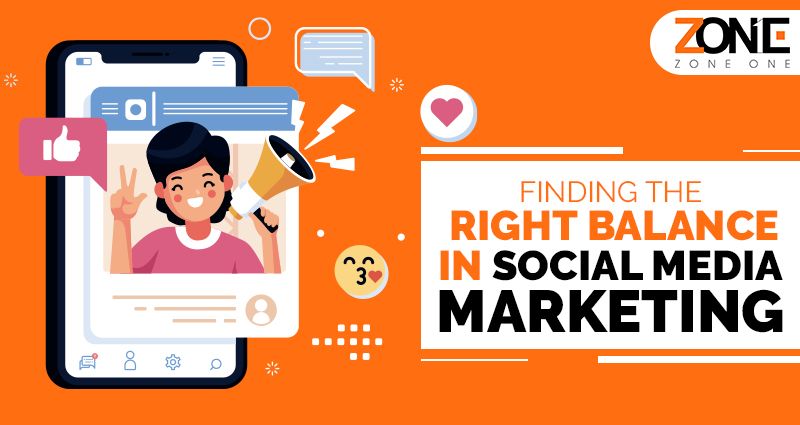 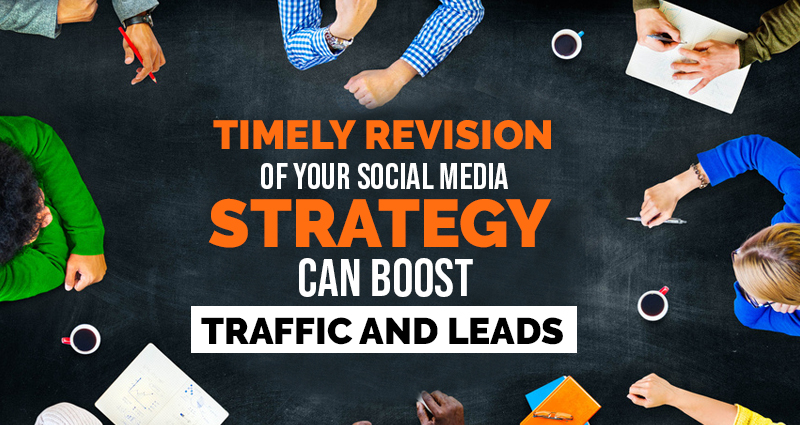